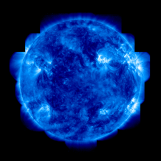 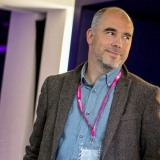 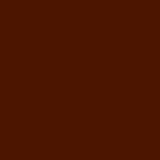 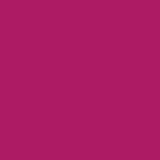 TaPRA 2018, Aberystwyth, Performance and Science WG: Performance, Science & the Visual
Call for contributions: Performance and Science Working Group TaPRA 2018: 5-7 September 2018, University of Aberystwyth PERFORMANCE, SCIENCE & THE VISUAL Describing the interrelationship between theatre and science, Liliane Campos suggests...
Performance and the Laboratory
The science laboratory is the place of experiment, of data collection and collation, of breaking new ground and making new discoveries, and of testing, refuting, evidencing and progressing ideas, technologies and disciplines. It’s thought to be the...
Previous